In Taylor Swift’s “Look What You Made Me Do” video, the major moment is the when the old Taylors are climbing to the top. While many of the Taylors represent different eras of her career, some of the Taylor are significant moments from her relationship with Calvin Harris. 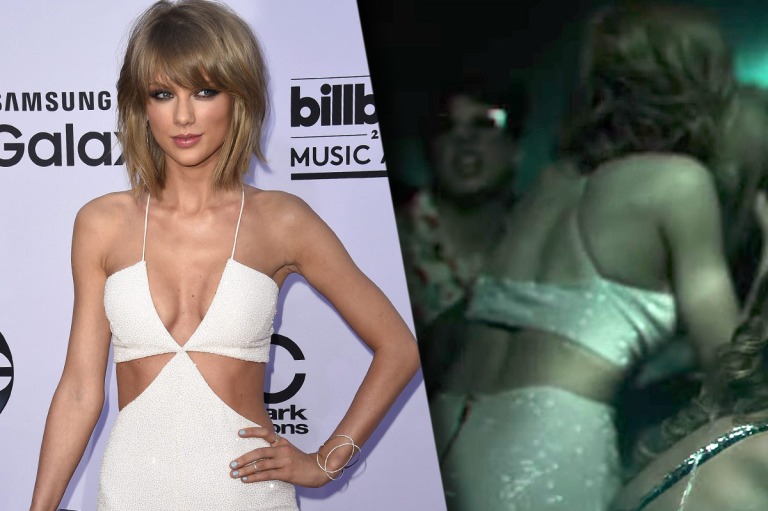 One of the Taylor wears her outfit from the 2015 Billboard awards. This was a significant moment in their relationship because this was the first time they were at an entertainment event together as a couple. Calvin also kissed her when she won an award. This is considered the confirmation of their relationship. 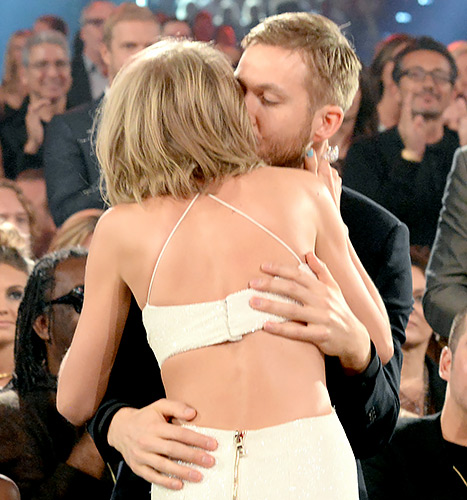 The old Taylor from 2015 IHeartRadio Award was also a major moment for Calvin and Taylor. When winning the award for best tour, she thanks her boyfriend Adam, Calvin Harris’ real name. 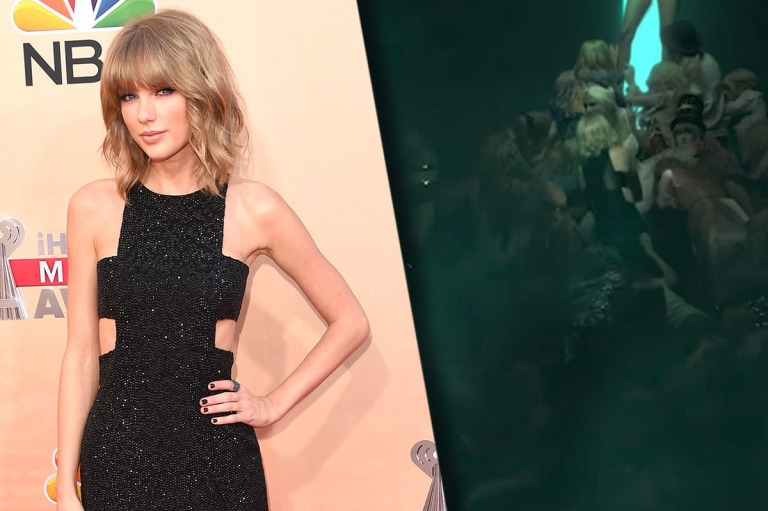 While some can argue that she just happened to have these outfits in her closet still, Taylor has shown that nothing is coincidence and may be a dig at Calvin.

Check out the entire video below.