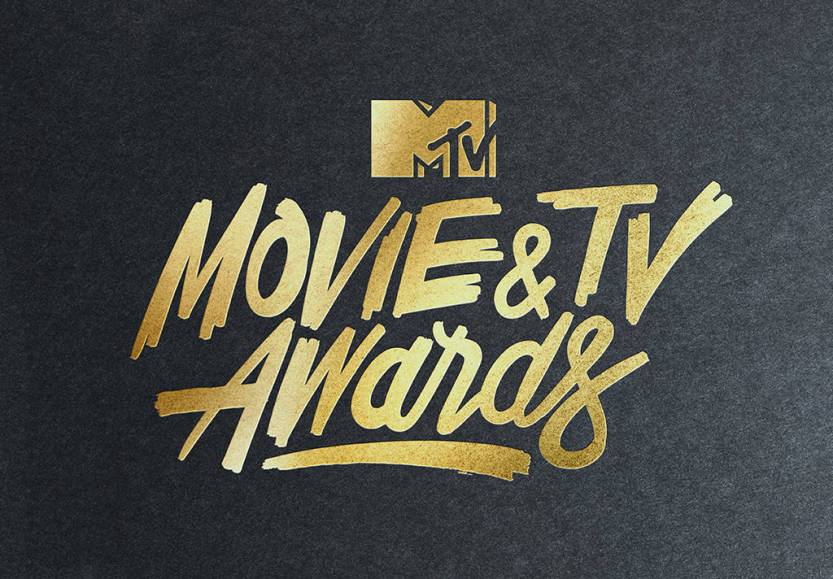 This year, the MTV Movie Awards is becoming the MTV Movie and TV Awards, adding TV shows to the mix. Another change is that the acting categories are genderless.  The TV and movie nominees are mostly in their separate categories unless its an “event” category, like Best Kiss.

Here are my picks below. This was fun because I was familiar with a lot of the nominees. Let me know who you think should win.

MOVIE OF THE YEAR

Beauty and the Beast

Rogue One: A Star Wars Story

The Edge of Seventeen

BEST ACTOR IN A MOVIE

Daniel Kaluuya – Get Out

Emma Watson – Beauty and the Beast

Hailee Steinfeld – The Edge of Seventeen

Get Out to me was a major movie on so many levels, the acting, the story and the larger social commentary makes this movie a classic, making its an easy pick for these two categories.

SHOW OF THE YEAR

BEST ACTOR IN A SHOW

Mandy Moore – This Is Us

I love Insecure, but Atlanta was so good all around. I like how the episodes can be stand alone episodes but also are apart of the serial series.  And Donald Glover acting was so subtle yet hilarious.

Emma Watson and Dan Stevens – Beauty and the Beast

Such a sweet kiss that turn into such a sour situation.

Allison Williams – Get Out

I wasn’t surprised that she was the villain in the movie, but how this character really trapped all these people makes her the ultimate villan.

I’ve only watched some of this show, but RuPaul over presentation and concept of this show has always been amazing.

I Am Not Your Negro

O.J.: Made in America

This Is Everything: Gigi Gorgeous

I can’t believe I watched like over 6 hours of this even after I watch People v. OJ Simpson. But it offered yet another perspective to this complicated case.

Seeing these kids stressed out is actually very amusing.

Lil Rel Howery – Get Out

Will Arnett – The LEGO Batman Movie

Lil Rel Howery was basically the voice of reason and said all the audience members thoughts within the movie. His comedic performance and a necessary lightness to the movie.

Write in vote for when William died on This Is Us!

Her acting and writing are amazing and she brings in a unique point of view.

Daniel Kaluuya and Lil Rel Howery – Get Out

Josh Gad and Luke Evans – Beauty and the Beast

Huge fan of Get Out but Daniel and Lil Rel aren’t together often. Brian and Lakeith are the cutest best friends ever.

Fresh Off the Boat

Funny and an honest portrayal of a black experience in America.

BEST FIGHT AGAINST THE SYSTEM

A great movie with an important message.

You can vote for your favorites here.