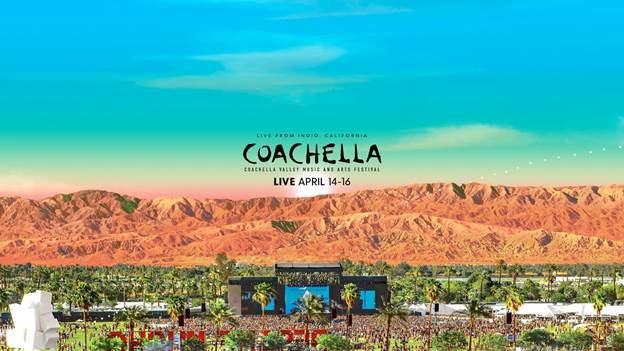 Coachella is live streaming some of their performances again on YouTube. As someone who has been to festivals before (Pitchfork, Lollapalooza) and have watched a lot of different festivals, including Coachella, at home, I am excited about this.

Advantages of this include it being free, you are in control of the temperature, and the food is so much cheaper. Haha. Jokes aside, a lot of time with the streaming option you get a better view than being there because the camera angels are amazing.

So far announced acts that will be on the live stream include  Lady Gaga, Kendrick Lamar, Radiohead, Lorde, Bon Iver, the xx, Future, ScHoolboy Q, Two Door Cinema Club, New Order, and Gucci Mane. More information will be released closer to the date.