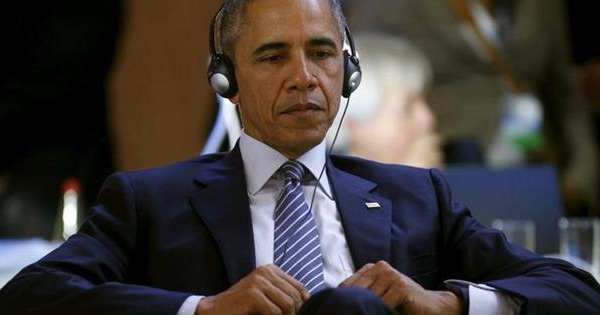 First off, thanks for sharing your favorite songs of 2017.  You have such great taste, and I think we could be best friends.  Your probably pretty busy enjoying retirement, so I decided to give you some music recommendations based on some of your favorite songs from 2017.

Since You Liked: “Wild Thoughts” by DJ Khaled ft Rihanna and Bryson Tiller

What’s great about “Wild Thoughts” is the fun, international sound.  Instead of the Spanish sound of “Wild Thoughts” you get more of an island sound with “Run Me Dry.”  But it features a similar fun groove to dance to and has Bryson Tiller who was on “Wild Thoughts.”

Since You Liked: “Butterfly Effect” by Travis Scott

Barry, you’ll get that trap sound that you like in “Butterfly Effect.”  The also have similar rap cadences on these songs. However, with “Ex Calling” you’ll get more of a cohesive story line about the turmoils of an ex.

Since You Liked: “Chanel” by Frank Ocean

Since You Liked: “Rise Up” by Andra Day

While “Rise Up” is about tenacity during adversity, “Thank You” is about appreciating the people who have been around you while your were going through growing pains. Both have a positive message about solidarity and the evolution of a person.

Since You Liked: “Havana” by Camila Cabello ft Young Thug

“I’m A Fan” is a great song that was buried in all the music that came out in 2017, but Pia Mia’s babydoll voice is a bit similar to Camila. Also, they both share a fun beat, with “Havana” being more Cuban and “I’m A Fan” being more Caribbean based.

I hope you like my recommendations. I made a Spotify playlist for you for easy access to the songs below. Please keep in touch and give us some more of you favorite songs. Maybe touch base in the summer?