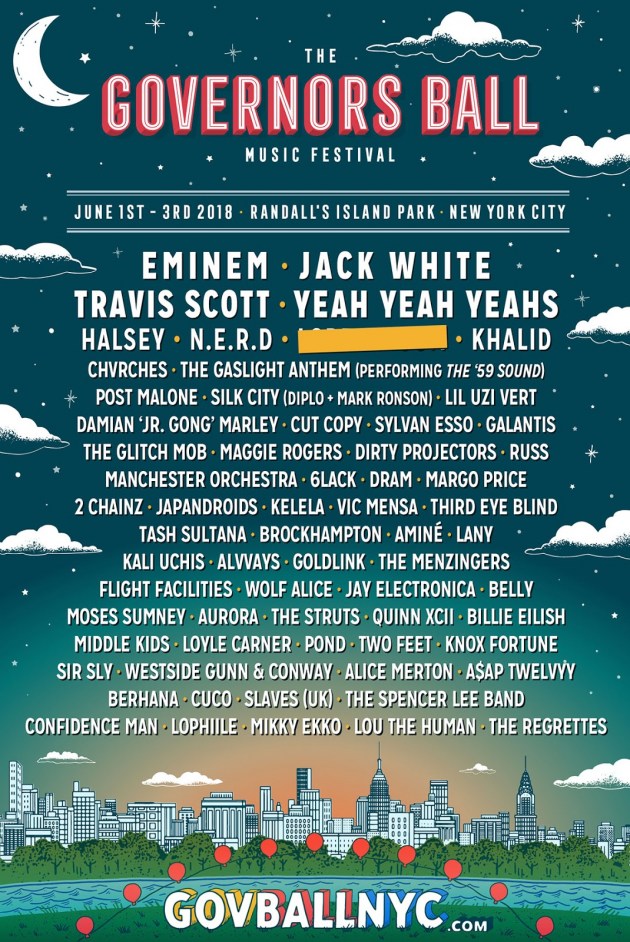 Acts I want to see:

Honestly not anyone I’m super excited about, but I’ve been wanting to see Khalid live. I’ve seen Vic Mensa, Post Malone and 2 Chainz live before. 2 Chainz is always super energetic and fun and its such a rowdy good time.  I also think seeing Goldlink’s “Crew” live would be super hype.

This new lineup shows that Eminem, 6lack, Brockhampton, and Aminé are definitely doing multiple festivals, as they are already doing Coachella.

Here are photos I’ve taken of acts that I have already seen:

Check out a playlist of the acts I would like to see below.