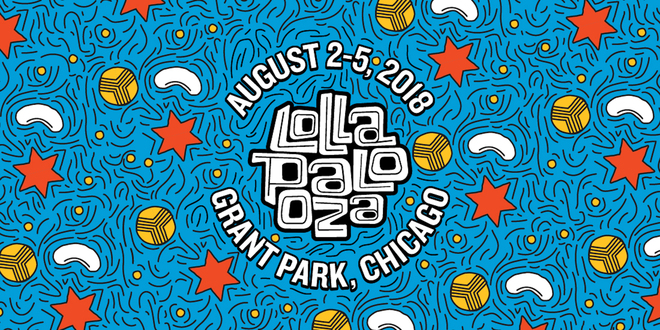 Lollapalooza released its lineup for the 2018 festival. While many are complaining about the high price of the ticket, which usually sell out before the line-up is announced (not this year though), you can still get your Lolla fix for a cheaper cost with their after shows around the city. Below are five acts that would be a great fit for an after show.

Her brand of R&B and sultry voice would be a great fit or a smaller venue at night. The acoustic version of “Tell Me” shows an intimate set would be fantastic. Also, her only previous tour was being an opening act for 6lack’s “Free 6lack” tour.

Both of her projects “Confidently Lost” and About Time, shows me that I would love to vibe out at an after show starring her.

I know his set is going to be so crowded and full of people who just want to listen to “Location.” But can we have an intimate set with the full album and all his features and moan about exes and star crossed loves?

I feel like his set will be a very chill vibe, which would be great during the day at Lolla, but also a way to turn down after a long day at the festival.

I think Goldlink would be a great late night set to party to, maybe on a Thursday or earlier in the week while energy is still high.