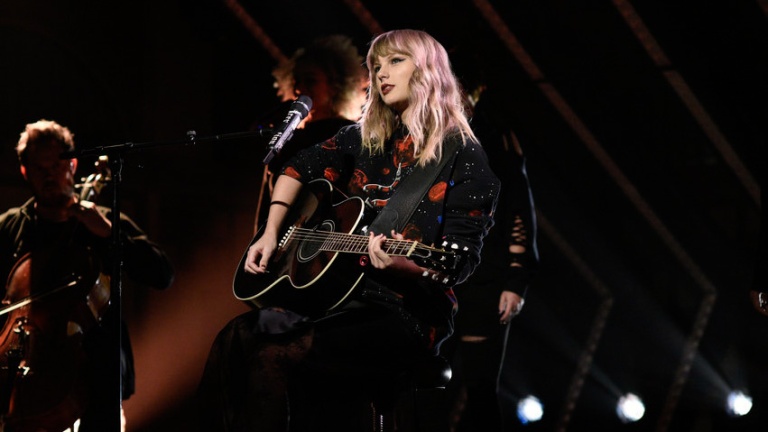 “Teardrops on My Guitar”-Taylor Swift
Denver, Colo., May 25

“I Knew You Were Trouble.”-Red
Manchester, England, June 8

“So It Goes…”-reputation
London, England June 22

“State of Grace”-Red
Landover, Maryland July 11
*Also played “So It Goes..” instead of “Dancing With Our Hands Tied”

“Treacherous”-Red
Philadelphia, PA July 14
*Also played “So It Goes..” instead of “Dancing With Our Hands Tied”

“Enchanted”-Speak Now
East Rutherford, NJ July 21
*Also played “So It Goes..” instead of “Dancing With Our Hands Tied”

Songs by Album, So Far

Taylor Swift-7 (counting “Tim McGraw,” which was not acoustic)

Songs That Should Be Added To The Set

While everyone applauds “All Too Well” as Red’s saddest moment, I find “I Almost Do” as the underrated ruby of Red. The sadness of reminiscing about a lost love while also letting it go because it would hurt too much to try again is vulnerable Taylor at her best.

Many below think this song is about a romantic relationship, its actually about the end of a friendship.  A different territory for Taylor that should be highlighted during her concert.

What I love about this song is the journey that it takes you on. You feel that you are on the date that this song is inspired by, and I’ve always confused about why this song wasn’t a single.

The song is meant to be played on a guitar, and I feel like it will fit into the quiet, low key moment that the acoustic set is. Bonus points if she brings Ed Sheeran out for it.

I always thought this was a adorable song, and I think it would be cute for the audience to sing along with the humming.

Camila Cabello is also a fan of this song, talking to TRL that it is a song that soundtracked her life.