Mariah finally got out of her rut (while she’s has a few good singles, the last Mariah Carey project that I liked in its entirely was 2005’s Emancipation of Mimi) with this year’s surprise hit Caution. Instead of trying to make a formulaic hit, Mariah got back to writing her soul wrenching lyrics and worked with the hottest producers instead, like DJ Mustard and Timbaland, to make both a timely and classic album. She also stepped out the box and worked with producers Nineteen85 and Blood Orange.

A Star Is Born

Top Track: “Why Did You Do That” 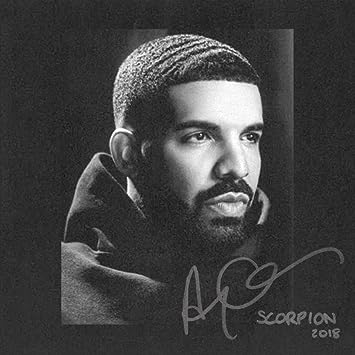 Top Track: “Nice For What”

Its been a long time since movies soundtracks were exciting and we ave two on the list this year. Kendrick is great at a concept album, and taking the concept of Black Panther and giving a voice to the characters and the spirit of this fictional country was amazing.

Khalid and Swae Lee: “The Ways”