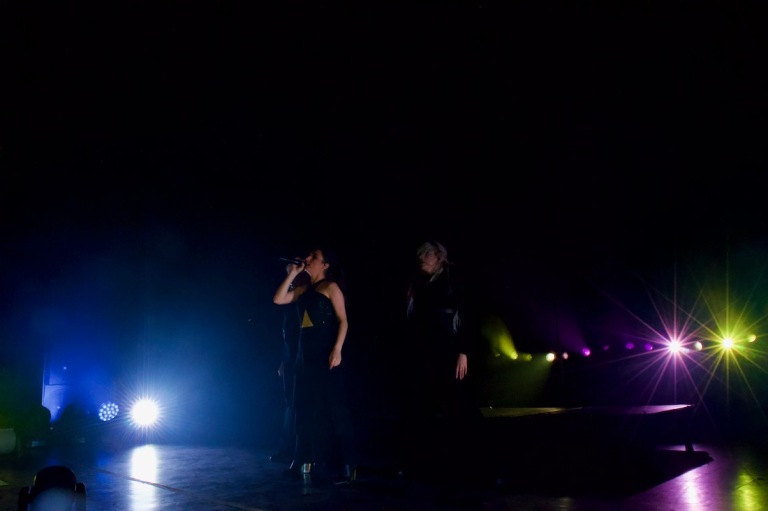 A few months after headlining a House of Vans House Party (which you can read about here), Banks came back to Chicago with her III tour. With her moody, witchy aesthetic, Banks brought the vibes and sounds of the III album to the Rivera Theatre.

Banks was accompanied by her two look-alike dancers to perform songs of the most popular songs off III, including “Stroke,” “Contaminated” and “Alaska.” And while this tour was in support of this album, she performed songs from her entire catalog, including “Waiting Game” and “Fuck With Myself.” 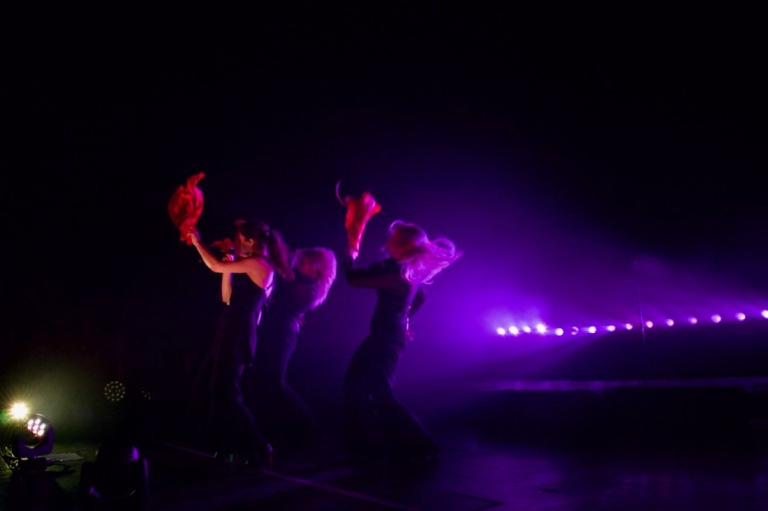 While Banks sang and danced consistently throughout her hour and a half set, she did take a moment to be more vulnerable and read a poem she wrote “Ode To the Grey Zone”

Overall it was a fun, high energy show that was capped off with her running into the crowd singing “Beggin’ For Thread.” And time goes on and she continues to make music and art, Banks shows she’s an artist that should be a topic of conversation.

Check out the setlist below and her upcoming tour stops here.

One thought on “Banks Brings Her III Tour To Chicago”