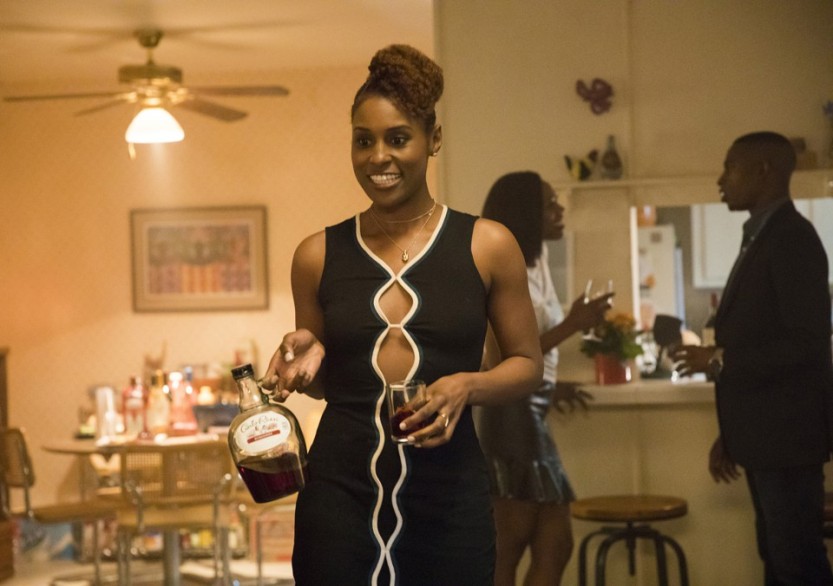 As I stated in a previous post, Lawrence ask where the Frank Ocean pillow is, and Issa says she spilled something on it. 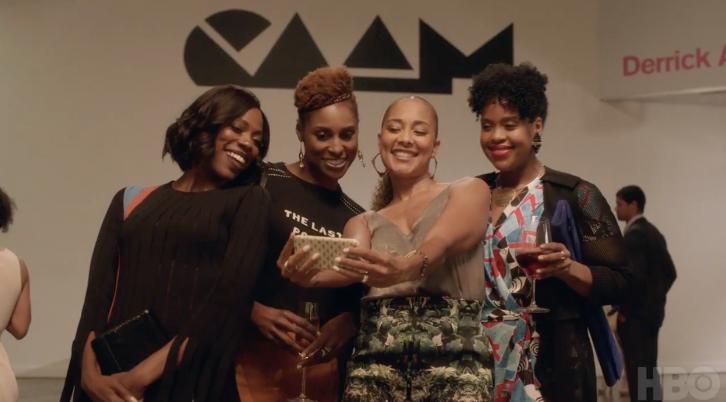 “She’s working at the Pyramid tonight.”-Pyramids 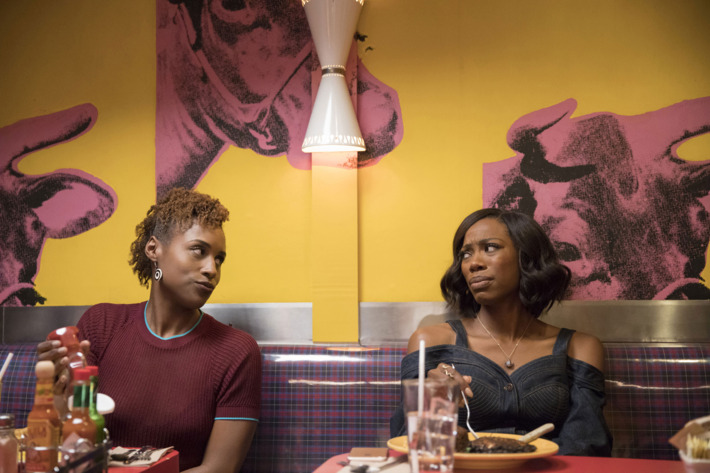 “My waves wouldn’t dip back then,” -Ivy

“Fuck me good, fuck me long, fuck me numb” -Novacane 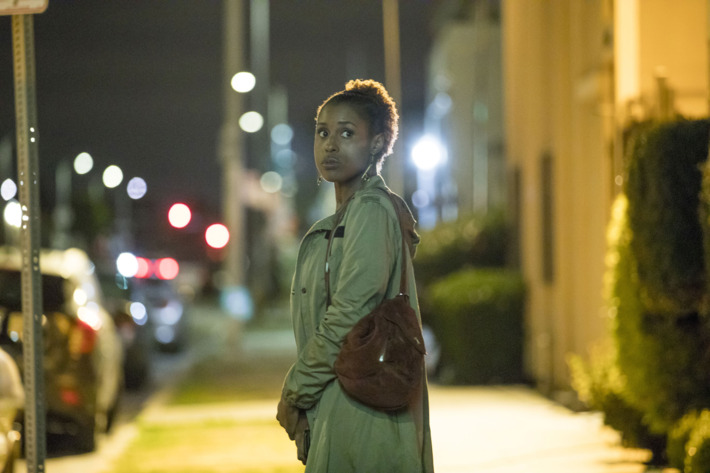 “I’ve been thinking ’bout you,” -Thinkin Bout You 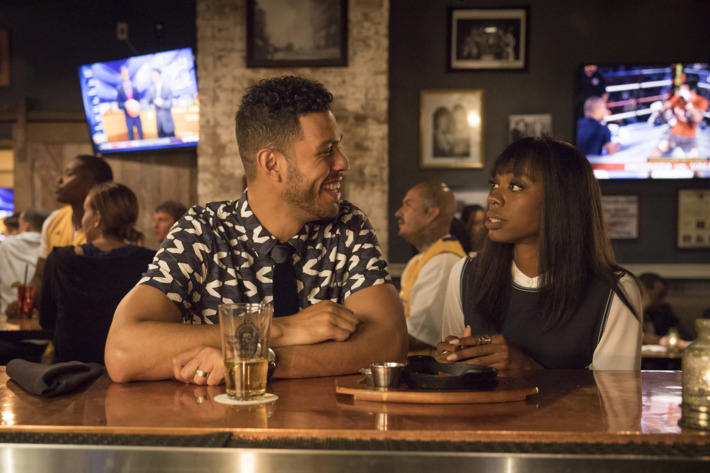 “Shut the fuck up, I don’t want your conversation” -Nights 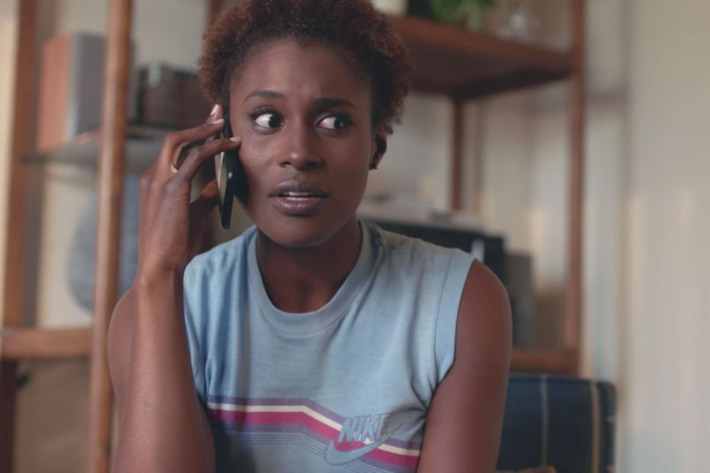 “Lost in the heat of it all”-Lost 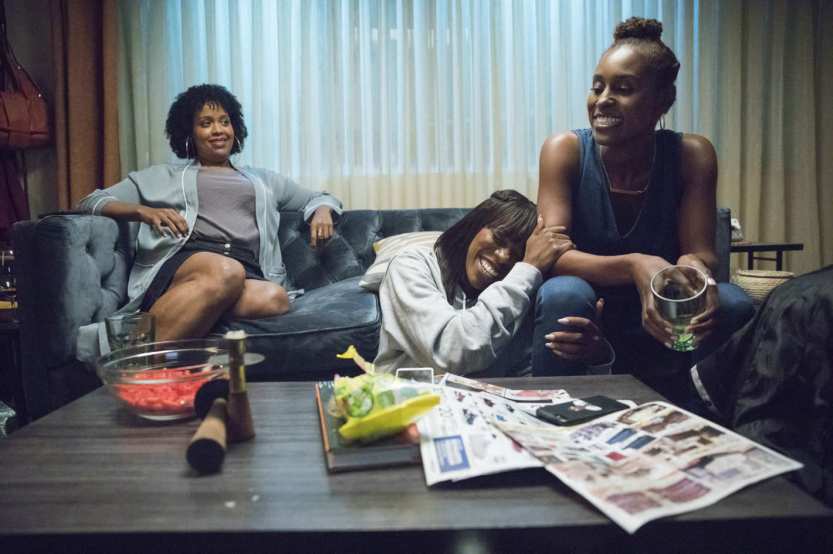